What happened in Marseilles, France?

Being in Marseille at the film festival was like watching the French rugby team jog onto the field to play the Springboks in a jam-packed Stade de France. There’s a full French squad on the field, exclusively French supporters on the stands, a French referee and French touch judges –  and then only 2 Springboks appear…

In short, an almost insurmountable situation – pretty much all the odds against us. How do you compete with the French on a subject like wine, with a French crowd and French judges? And did I mention everything is in French?

And so 4 very long and stressful days started. On the social side of things, the fact that our film was screened on day 1 helped a lot. Our French guardian angel appeared in the form of a lady called Nelly. She took the 2 non-French speaking Springboks under her wing and from there on we were pulled along to lunches and dinners, drinking and eating with super friendly people – her translating all the way.

Our days were filled with movie after movie shown in the brand new modern MuCEM (The Museum of European and Mediterranean Civilisations) built on the water in Marseille. A total of 39 finalist films were screened.

Then it was D-day – Day 4 – the day of the prize giving. Our nerves were shattered. After all, we didn’t really go there for sightseeing. We got up at 5am and headed for the old city. We tried to keep our thoughts occupied and as far removed from the coming award ceremony – our strategy did not work.

The ceremony started at noon and we soon realised that the two of us handle stress in 2 very different ways. Theo-Donald fidgets,  and I turn into a pillar of salt. After the first section of mentions and trophies, the Grand Jury stepped onto the stage to present the main prizes – there were 8 Trophies up for grabs. Of course, it was all presented in French and it was when they handed the microphone to a UK-born Master of Wine (and French citizen) that my heart stopped. She asked the crowd’s permission to proceed in English before resuming in French.

For the next bit, please forgive me if I get one or 2 things wrong but this is what I recall from my pillar-of-salt brain. She started off by saying that there was one film that did not fit into any of the criteria for the top 8 trophies, that although it was about wine, it crossed the line into other worlds – that it was personal, full of emotion and touched the judges in a human way. They felt it was a multi-layered film and they, as the Grand Jury, decided to add a category to the competition at their initiative called the “Coup de Coeur” Trophy – literally it means “blow to the heart” but are used by the French as “love at first sight” or “falling for something”. And that the Coup de Coeur Trophy goes to “Epileptic Inspiration”.

And the fun continues – The awards ceremony is 14 October at the Palais du Luxembourg (French Senate) – Paris, France. 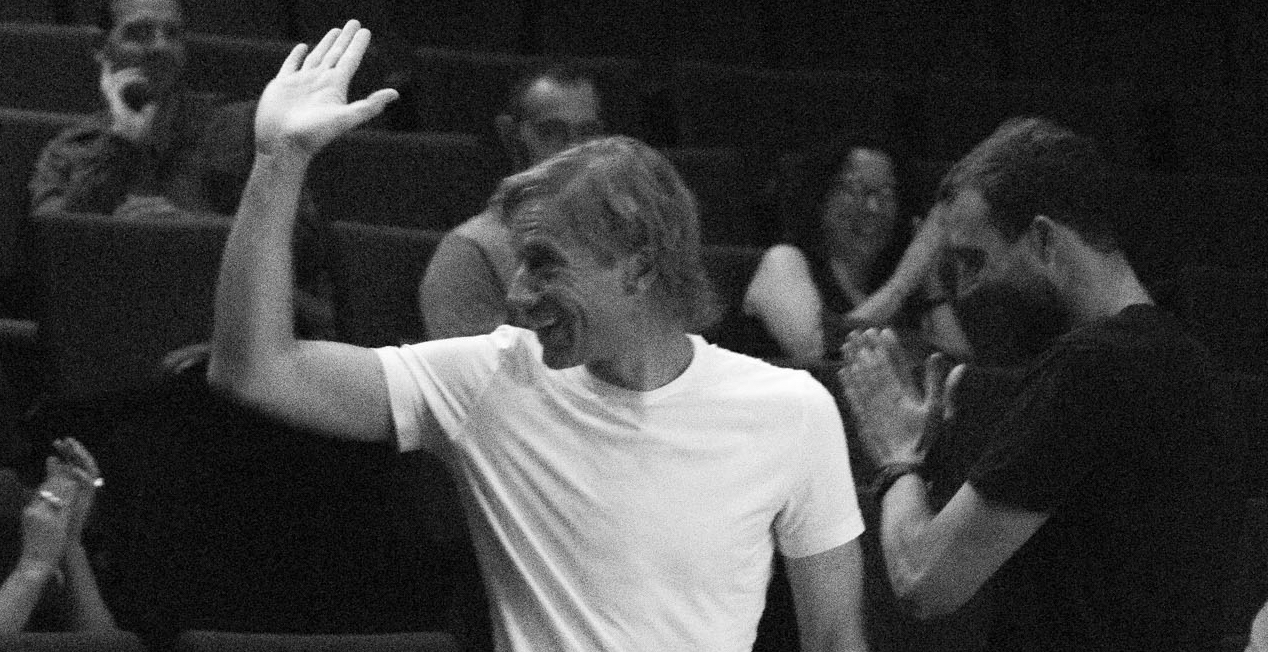 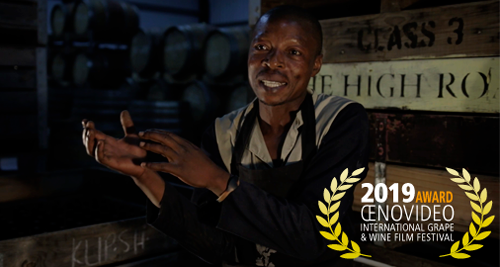